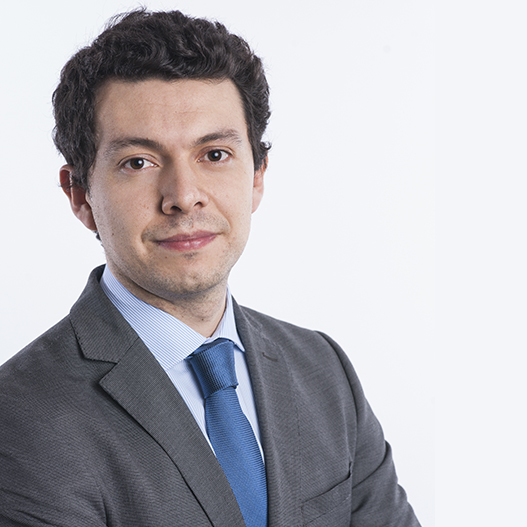 Felipe Aragón is a dual Spanish-Colombian national, trained as a lawyer in Spain, specialized in commercial law, international investment law and international arbitration.

Felipe Aragón is Of Counsel at Armesto & Asociados, a firm of arbitrators founded by Juan Fernández-Armesto. Felipe acts as secretary to arbitral tribunals in international and domestic arbitration proceedings, both ad hoc and administered, involving commercial and investment disputes. The cases are administered by ICSID, ICC, PCA, as well as Spanish and Latin American arbitral institutions. As to the ad hoc arbitrations, most of them are subject to the UNCITRAL Rules.

He is co-founder of IASC, a non-profit organization of young practitioners that provides training courses on international arbitration and fosters its understanding as an effective mechanism of dispute resolution.

Felipe holds a Double Degree in Law and Economics from Universidad Carlos III de Madrid. During his studies he spent a semester in the University Jan Amos Komensky of Prague.

Felipe also holds a Master’s Degree in Legal Practice from UDIMA and a post-graduate Advanced Certificate on Arbitration from Universidad CEU San Pablo and the Chartered Institute of Arbitrators. 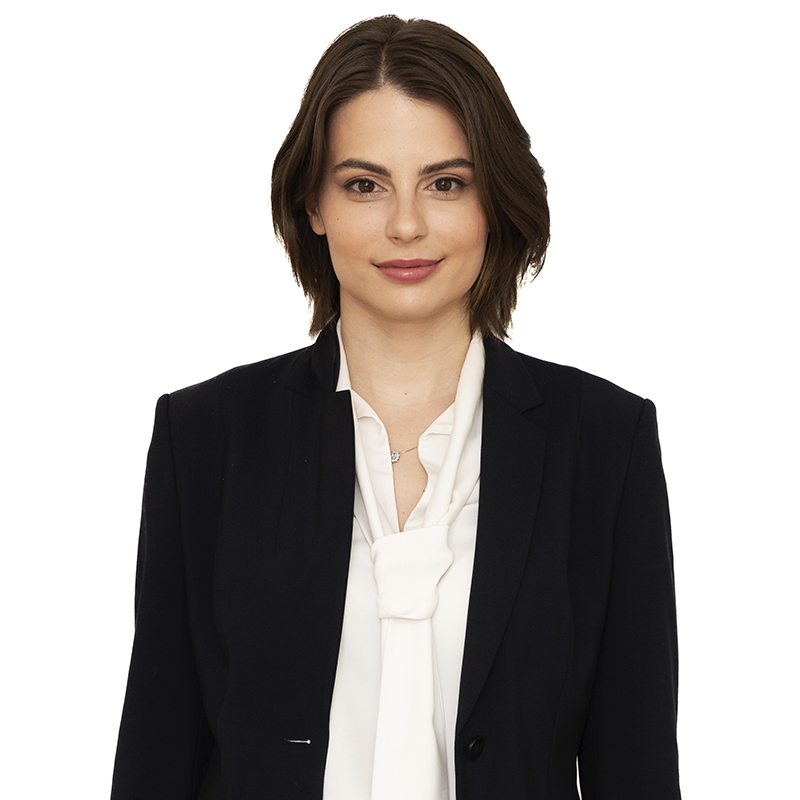 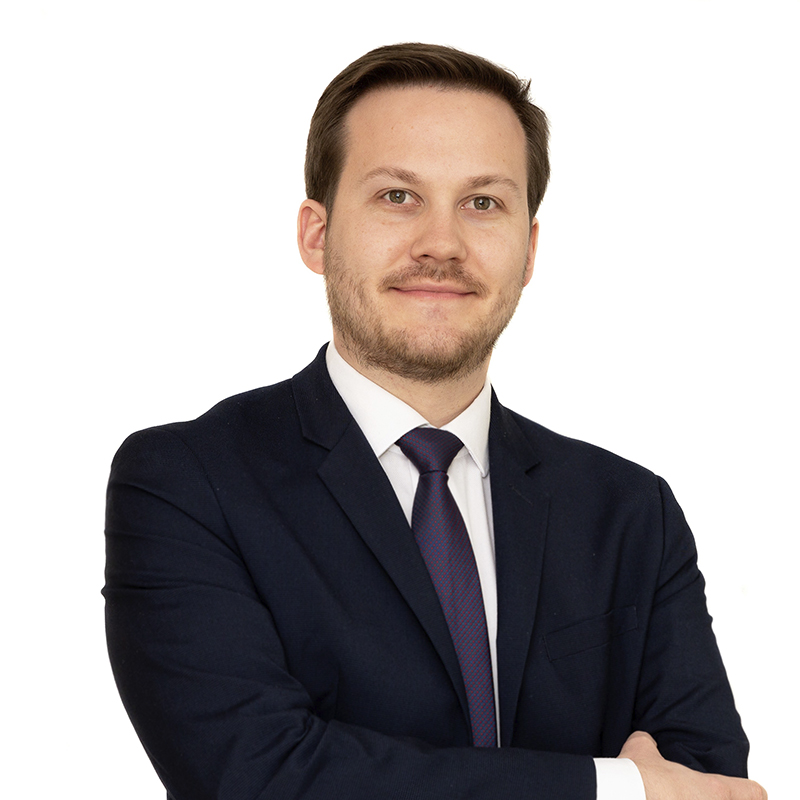 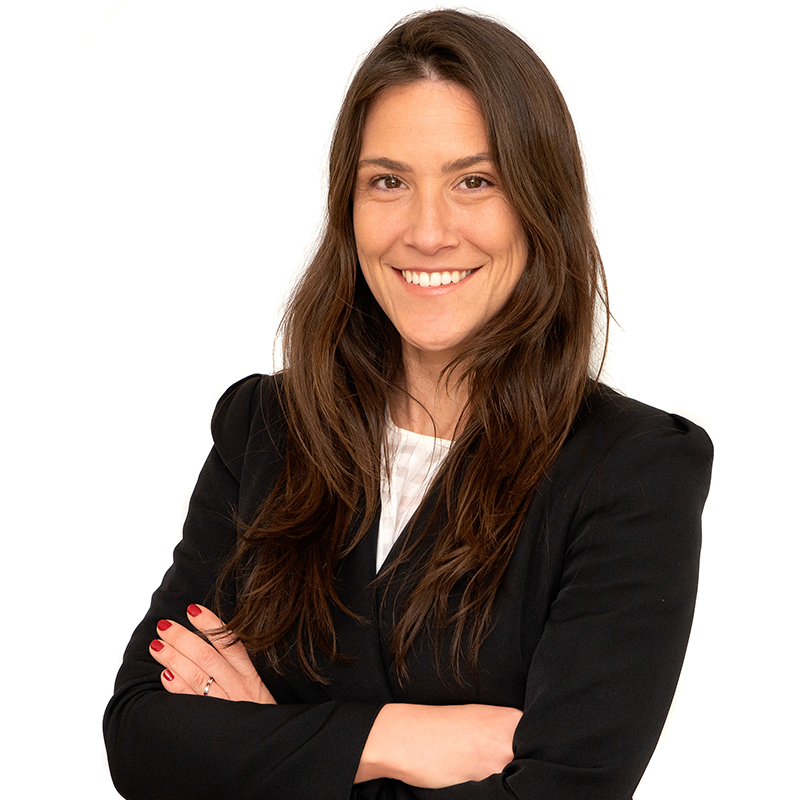 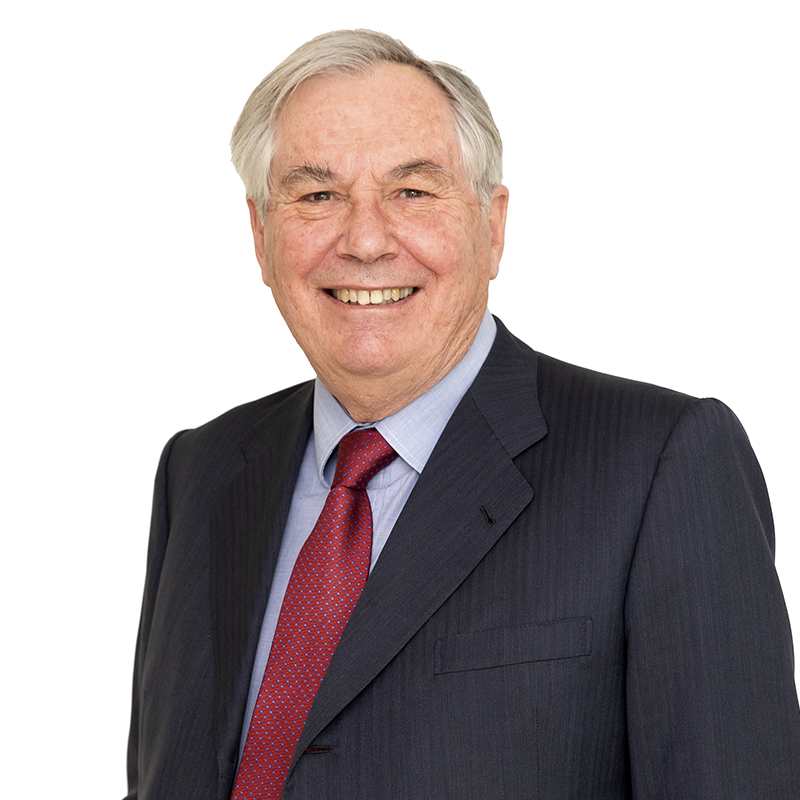 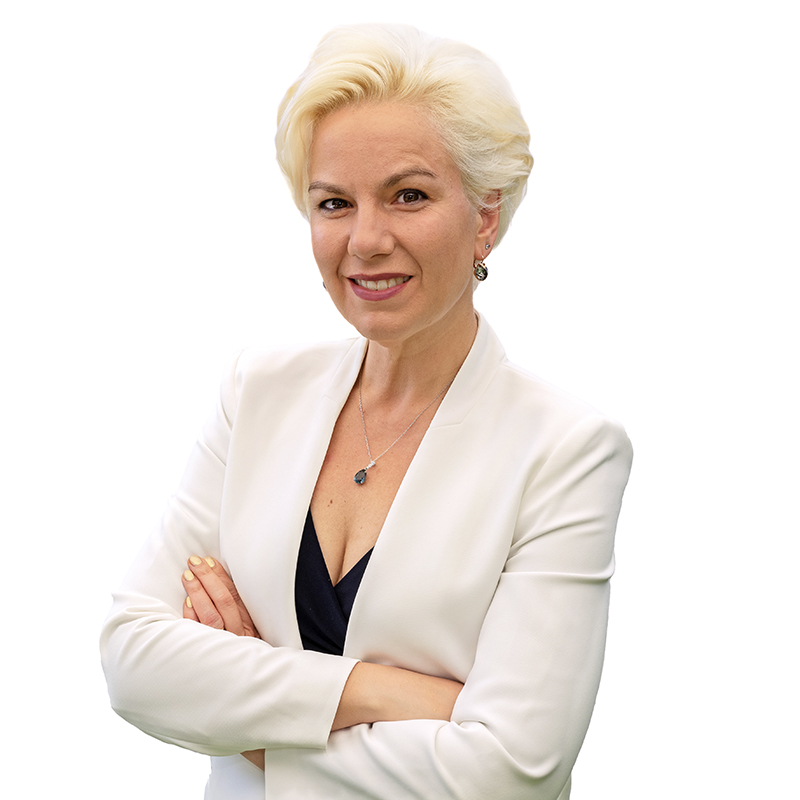 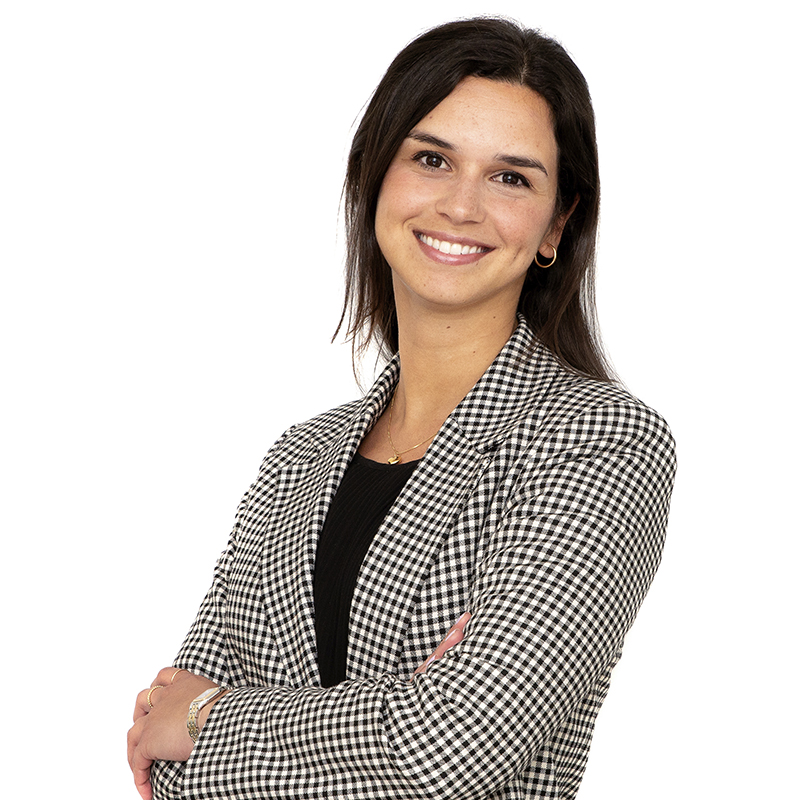