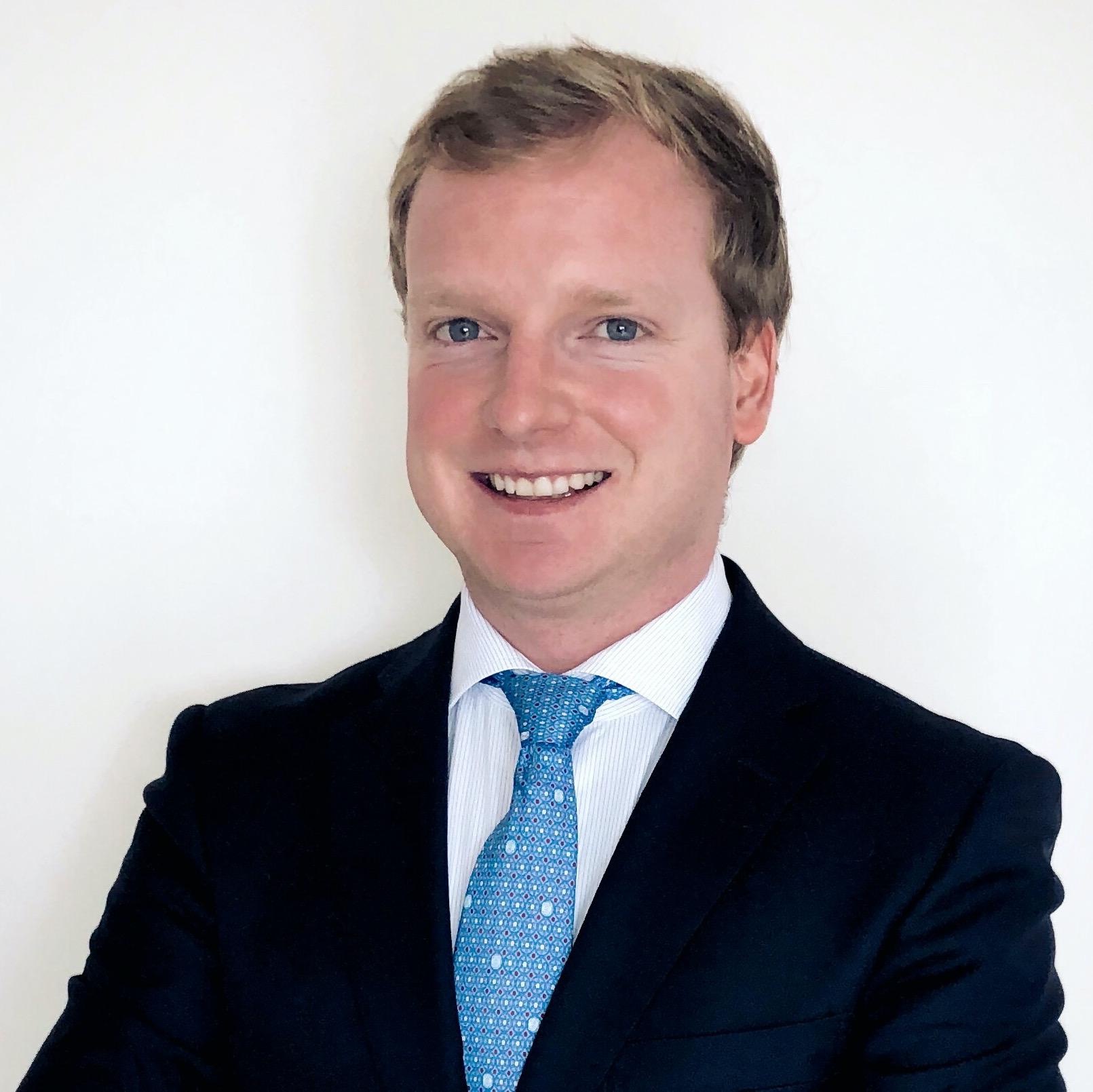 Edward Thorn is a national of the United States and Spain. He is an attorney admitted to the practice of law in the District of Columbia and is specialized in international arbitration.

Edward joined Armesto & Asociados in 2020 to work on a team with founding partner Juan Fernández-Armesto. Edward’s work involves investment and international commercial arbitration proceedings, predominantly on cases involving states or state-owned entities. He has worked on cases administered by a number of arbitral institutions, including ICSID, ICC, PCA, LCIA, and MCA.

Before joining Armesto & Asociados, Edward worked as a research assistant and judicial fellow to Judge Charles N. Brower (20 Essex Street Chambers; Judge ad hoc of the International Court of Justice) in his practice as an international arbitrator based in Washington, D.C.

Prior to law school, Edward graduated with an M.A. in North American Studies from Universiteit Leiden, where he wrote his thesis, The U.S. Embargo Against Cuba: 55 Years Later, which explored the legal and political obstacles preventing a resolution of the crisis between the United States and Cuba.

Edward is a graduate of The University of Edinburgh, where he received a joint degree (with Honours) in English Literature and History. 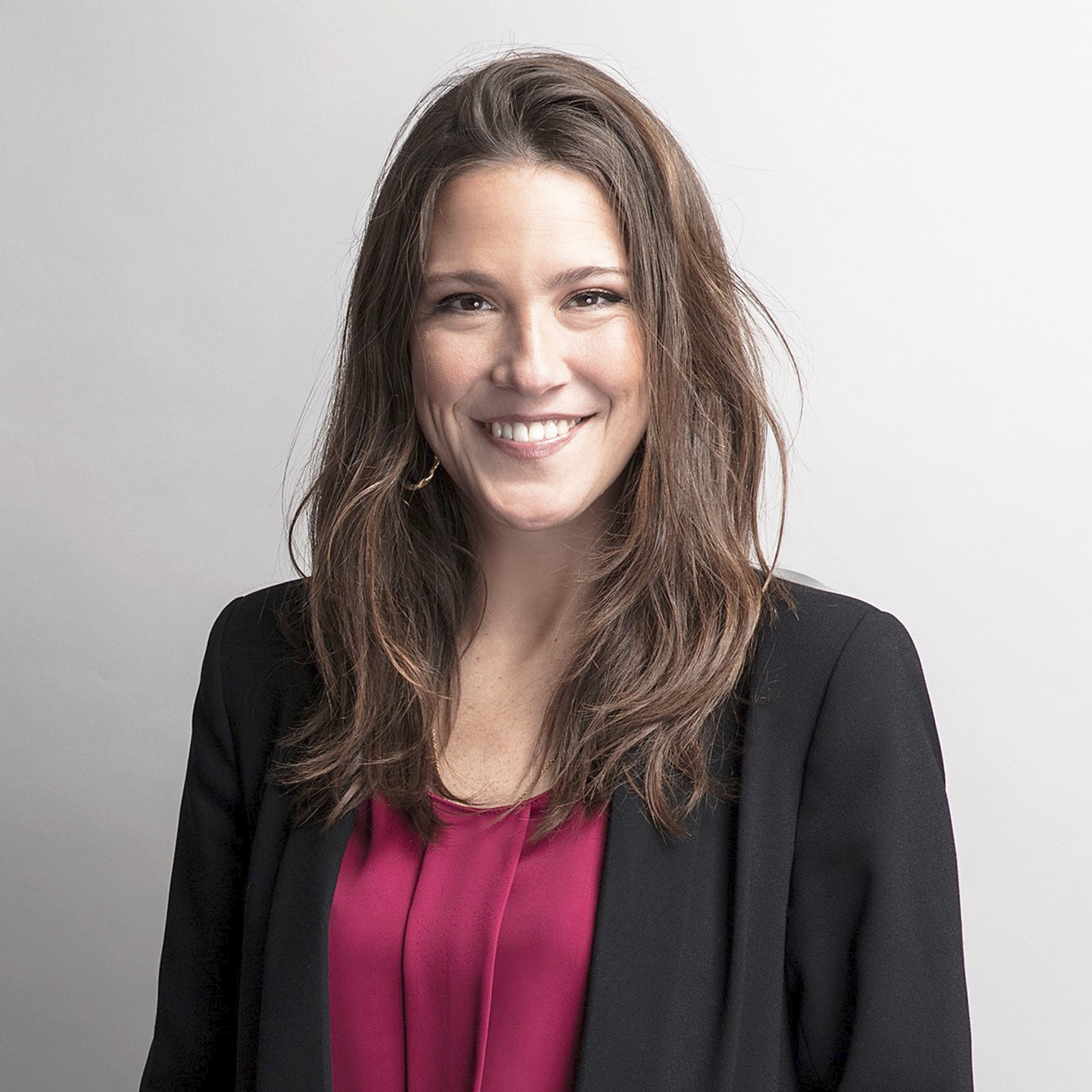 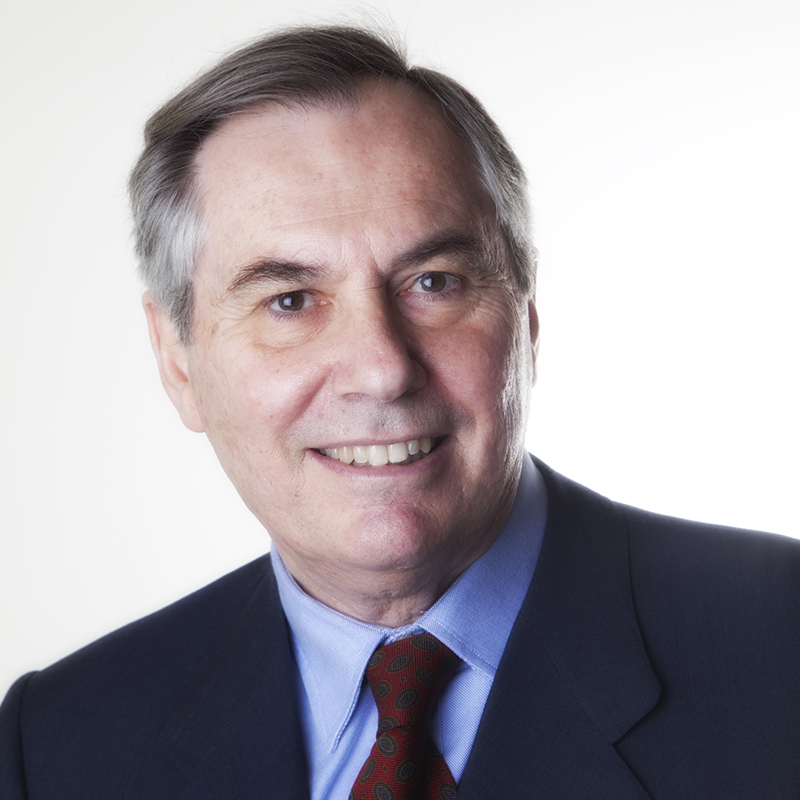 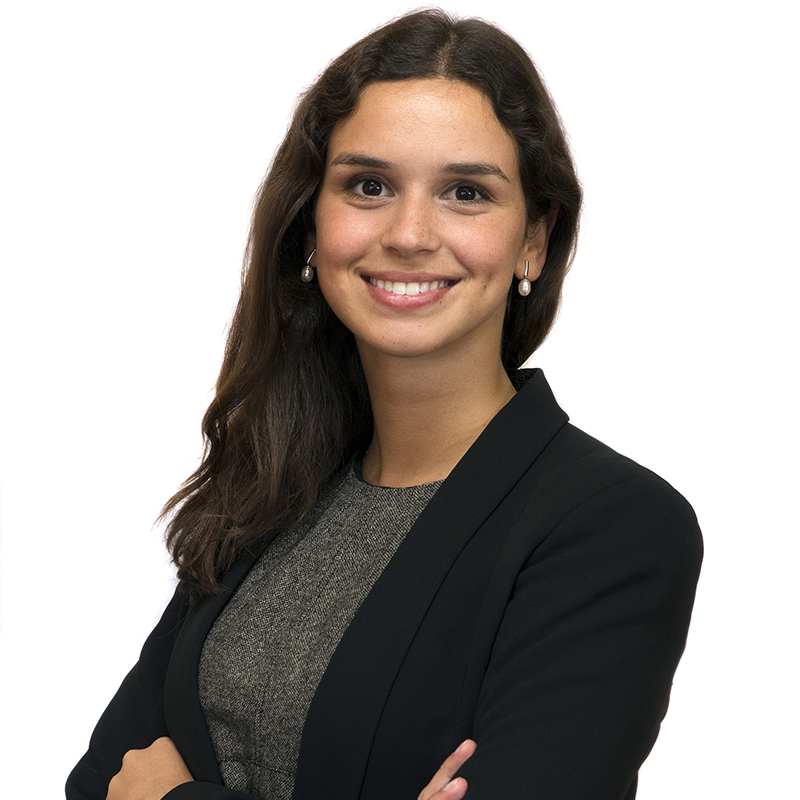